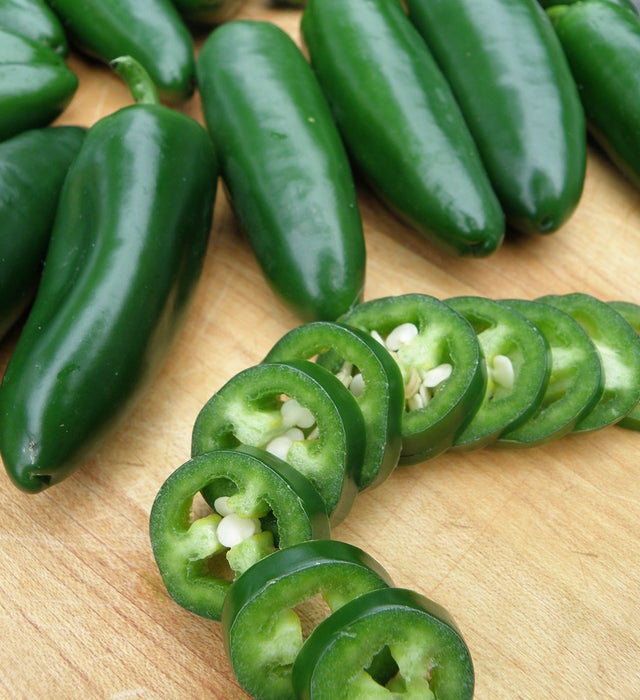 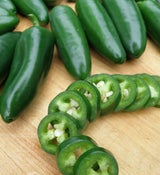 We have a variety of hot peppers - including some you probably haven't heard of. Stick with the known territory of jalapeños, or branch out and try something new!

Fish Pepper / An heirloom pepper with an incredible backstory, white and green or red with the flavor of a bell pepper and an intense, tasty heat

Cayenne / A classic red pepper with delicious heat. Try them fresh or dried!

Ghost / Once the world's hottest pepper, clocking in at 1 million scoville units! Handle with care!